Many first time entrepreneurs are surprised by the concept of reverse vesting. Don't be that entrepreneur. 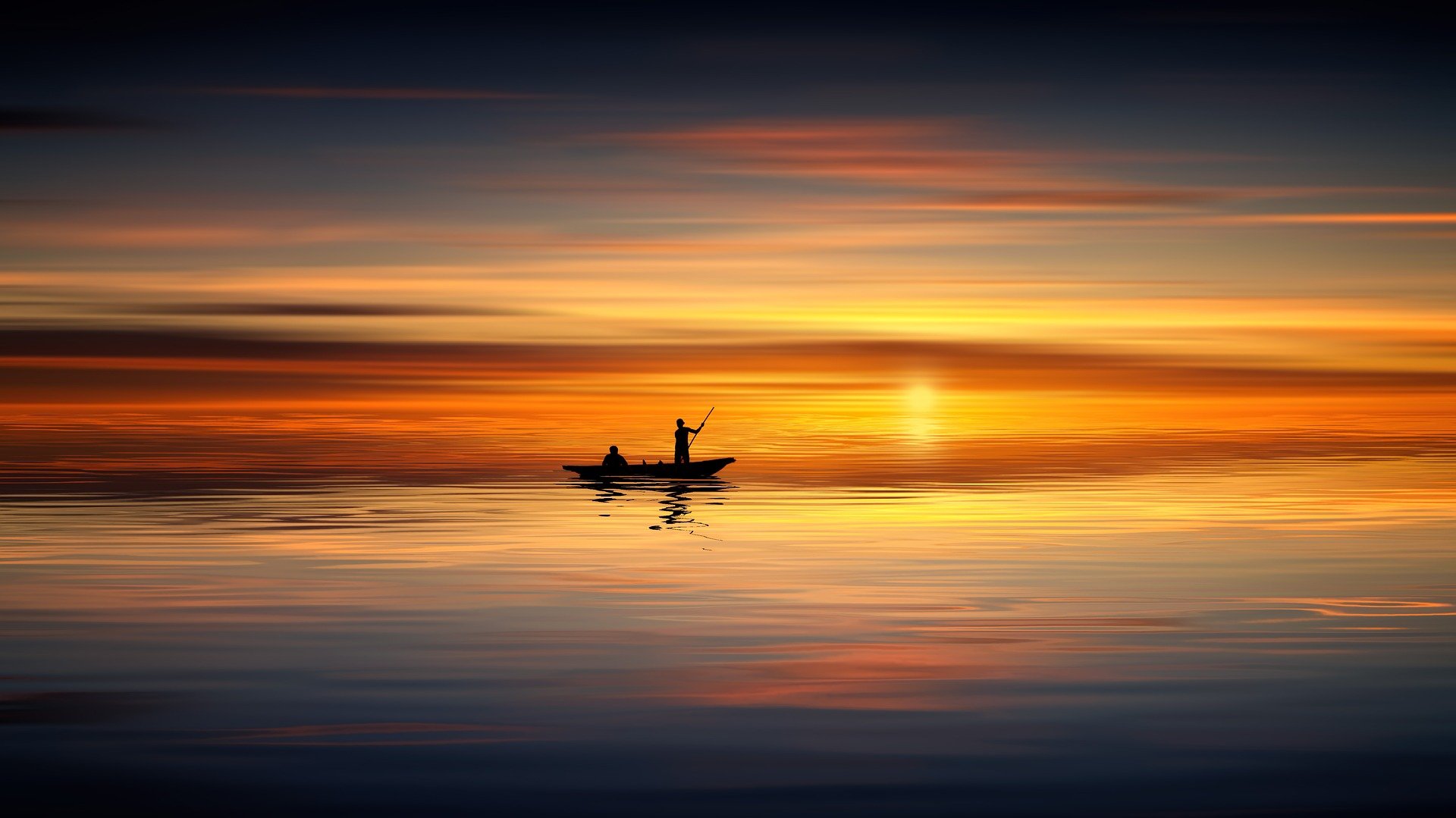 We met a couple of teams who rejected an investment offer since it required the founder's reverse vesting. We believe that that is a mistake and that reverse vesting can and should be used by the teams voluntarily, even when no investor is in the picture.

You might ask yourself what reverse vesting is, and we'll answer it in detail, but first, let's first look at some scenarios that highlight why the need for reverse vesting was born in the first place.

Erica and Tina are friends who worked on their startup idea for the last year and developed a prototype. They even have strong indications that some customers will pay for the product in its current stage. Because Erica is non-technical, and because her name starts with an E, and because this is all imaginary story, she is the acting CEO. Tine is the CTO for the same reasons. They are equal partners in the company, and the cap table of their company looks something like this.

During its first year of operations, Tina has decided to take a big corporate job and leave the project. This is not uncommon for early-stage companies. This creates several problems for the company.

It is clear that once Tina has left the company, the company is in a worse position. However, while it is not clear at first sight, Tina's potential outcome is also hurt by lacking any mechanism to ensure both Erica and the company succeed without her.

What is reverse vesting

Reverse vesting is a legal mechanism created to deal with the above situation by reducing the hold early-stage founders have on the company if they leave it. This decrease in control allows the founders who stick around to push the company forward and bring in new talent. By doing so, they can improve the company's sustainability, and by that, the outcome of the founders who left and became quiet partners.

The mechanism forces the leaving founder to sell a portion of their shares to the company or other founders for an agreed, usually negligible sum.

The reverse vesting will usually have the following items.

Scope: what portion of the holding will be subjected to reverse vesting

The founders can agree that some part of their holding is subjected to revere vesting and others are not.

Let's refer to the example above and assume that Erica and Tina agreed to have 80% of their holding reverse vested.

As that is the case, even if Tina leaves the day after they started the company, she would hold 80K ordinary shares. The reason is:

80% is subjected to reverse vesting.

How long does the reverse vesting plan take place, and how many shares are "provided" each time period (usually month/quarter).

For example, the reverse vesting will last for a total period of 48 months (four years), where an equal part will be "released" every period.

Let's assume that Erica and Tina agreed to have 80% of their holding reverse vested for four years with monthly vesting, and Tina leaves the company after 6.5 months.

She'll get a total of 120K shares calculated as follows:

Six months of that will get her 40K shares.

Cliff – minimal time to get anything

A cliff is a time period that has to pass before any shares are considered to be reverse vested.
A standard cliff period is one year. F
ounders can agree that while they have a four-year period of reverse vesting if they disband within the first year, none of the equity would be considered vested and disappear from the cap table.

Benefactors: Who gets to repurchase the shares?

This can have either the company or another party, such as another founder.

Notice that if it is given to a specific party, it would "amplify" the effect between the leaving member and the member who stayed.

Let's compare the same with the slight difference.

In the first scenario, Erica and Tina agreed to have 80% of their holding reverse vested, and the company is the benefactor. (same as the above example under scope)

In the second scenario, Erica and Tina agreed to have 80% of their holding reverse vested, and the remaining founders are the benefactor.

This might seem like it's making Tina's situation worse, but remember it makes Erica more motivated, making Tina's overall potential higher in some cases.

Example with cap table for seed round

Let's examine some more complex scenarios where an additional investor is in the picture.
Here is an example showing why you might prefer the benefactor to be company or the other founder.
Let's assume an investor invested $200K for 20% of the company.
The next day after the investment (assuming 50 50 split between the founders), the cap table would look something like this:

The founders hold 80% of the company. Assuming Tina leaves the next day, with reverse vesting benefiting the company, the cap table would look like this:

If benefiting the other founder, it would look like this:

So when benefiting the founder, the ratio between founders and investors remains the same – 80% of the company is maintained by the founders in latter example.

The problem is that to bring in new talent, Erica needs to transferher equity to them, which is a bit complex compared to the first scenario.

Also, an investor might push back on that since they see themselves as partners, and if any party leaves, all the partners should benefit.

Whatever you chose, make sure the reverse vesting agreement is not open to more than one interpretation.

Why do many entrepreneurs feel reverse vesting is unfair to them?

Many first-time entrepreneurs feel resentment and agitation when presented with the idea of reverse vesting. They usually feel like someone is trying to disown something which is theirs by right, and their instinct is to push back when introduced with one.

They may feel the investors are trying to wriggle control out of them, which they do.

That said, as shown by the above example, it's a matter of balance. Missing any mechanism that would ensure the company has a driving force behind it if founders leave put them in the worst position. They would have more control over a company that is worth less.

How common is reverse vesting?

They would appear in the founders' agreement or investment agreement such as seed investor term sheet or the series seed financing documents.

The founder's agreement would usually have a 100% of the shares subject to reverse vesting, with a cliff period and the beneficiary being the other founders.

For investments term sheets, 75% of the share would usually be subject to reverse vesting, with three years reverse vesting period scheduled monthly.

Under what circumstances should a company's management team be subjected to reverse vesting?

While they have similarities in motivation, reverse vesting is different from ESOP vesting.

You might have some advisors, especially ones on your advisory board, who are compensated strictly by equity. It is important to agree in advance on the reverse vesting terms of the equity consultant and what are the terms that will grant them their equity.

For example, you can ask for specific hours per month or actual valuable intros to be made in order for their equity to be considered vested. Remember that in these cases, communication is everything since setting the right expectations in advance would put both you and the consultant in a better position.

So, is reverse vesting right for you?

We would argue that whenever there is more than one co-founder, reverse vesting serves the company and by that the founders.
It feels odd, it decreases their control and in fact it makes the success probability of the company higher.

The startup cap table templates are based on a Google sheet we created.

You can create your copy and play with the different scenarios here: startup cap table template. 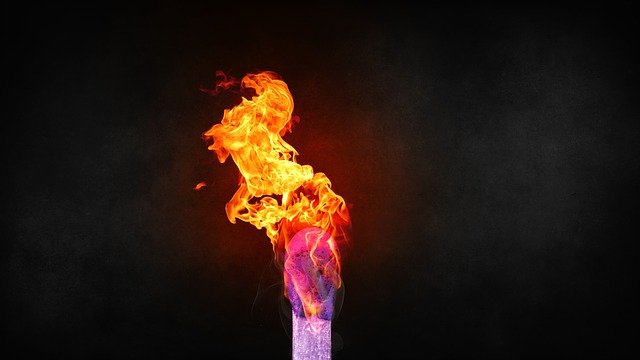